Sturdy Safe, located in Fresno, California, has been working with us since early 2016. They manufacture and sell the highest quality gun safes, vault doors and more from their Shopify Plus store. When they initially contacted us it was hilarious – because owner Alyssa Pratt told AJ Hauser that he was the first Shopify Expert to answer the phone out of about 20 that she was carpet-bomb calling. I guess that’s a solid point of differentiation, eh?

More importantly, she had the following to say about working with us:

They pick up the phones when you call. It’s amazing. I swear I contacted 20 other [Shopify Experts] and no one picked up the phone. [The HDG] got it done within hours, and with a good price. Highly recommended.

You can learn more about the company and their products, including safes, sturdy safes, sturdier safes and finally – you guessed it – sturdiest safes!

I can tell you this: when we decide to turn our office in Ottawa, Illinois into a heavily fortified bunker – we’ll be giving them a call.

The initial project we completed for Sturdy Safe involved digging through some Javascript within the theme for their Shopify Plus store. (We work on a lot of Shopify Plus stores.) I believe Jake Neumann worked on this one. It was a smaller project in terms of what the user saw on the site. However, as with most things just because they appear small doesn’t make them “quick little fixes” – at least not all of the time.

The tabs on Alyssa’s product pages were not pulling in the proper data or formatting correctly. After we scheduled the project, Jake was able to knock it out of the park before the end of the week. That made us happy. As you can see – it also made Alyssa happy. We like it when everyone is happy.

We continue to work on the Sturdy Safe website as needed. Hopefully they let us design a few business cards as well! *wink* 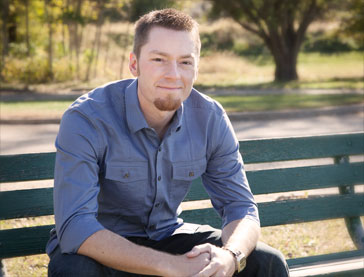 Once upon a time, a band had no money and a website was created in a dorm room. It was awful, so let’s skip ahead. AJ is an experienced designer that loves to help companies build better brands. 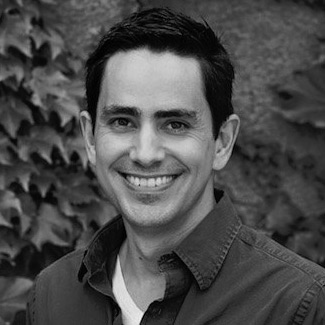 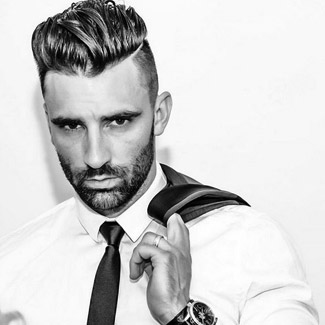 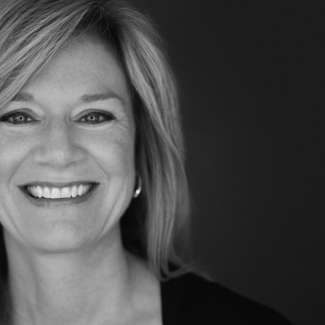 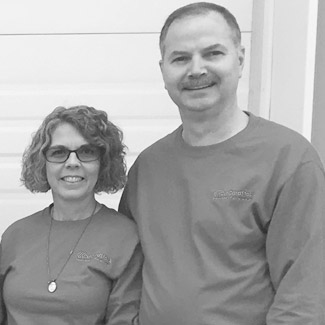 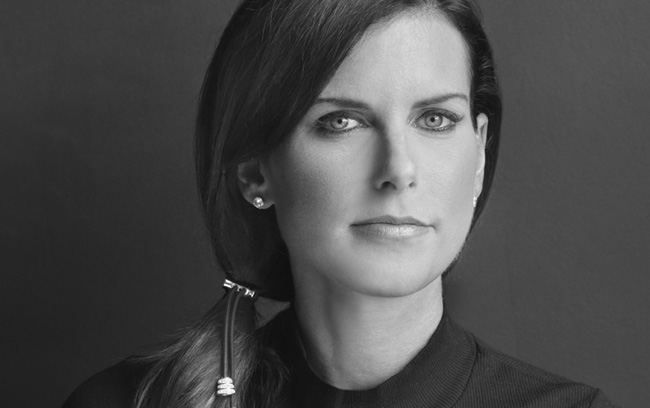 “We asked for an SEO report for our site and we were blown away by the results! AJ’s report was so comprehensive. We can’t wait to implement the changes he suggested to get our site operating at full speed.”

At all times do what is in the best interest of the client.

We are designers, developers and educators – all wrapped into one. We build powerful marketing tools, and give our clients the knowledge to use them.

We provide outstanding customer service in a field loaded with “know-it-alls”. We communicate in a way that encourages questions, then provide patient answers.

We sell confidence. We sell peace of mind. We think of ourselves as team members, knowing clients will sleep better with a group of go-to-experts to guide them.

We are The Hauser Design Group – and we believe in your business.

NewView Website Editor by The HDG -Login or Learn More

Swift Email Marketing by The HDG -Login or Learn More